You Should Move to Bath, Maine – A Chic Little City by the Sea! Bath had bragging rights before word spread about the great homes and charming downtown because the city is situated on the river in a way that (long story short) accommodates shipbuilding like WOAH. So for 400 years now Bath has been producing ships of all kinds – more than 5,000 vessels launched since building started in 1743. Bath Iron Works finished a destroyer every 17 days during WWII! That’s more than the entire output for all of the Japanese Shipyards during that time. Before she was the chic little city by the sea she was out there working it as the City of Ships, you know? She’s versatile. There are handsome examples of Federal, Greek Revival, and Italianate architecture, including a Customs House by Ammi B. Young. Basically enough pretty 18th and 19th century goodies to keep you entertained for a while. Let’s find you a place. 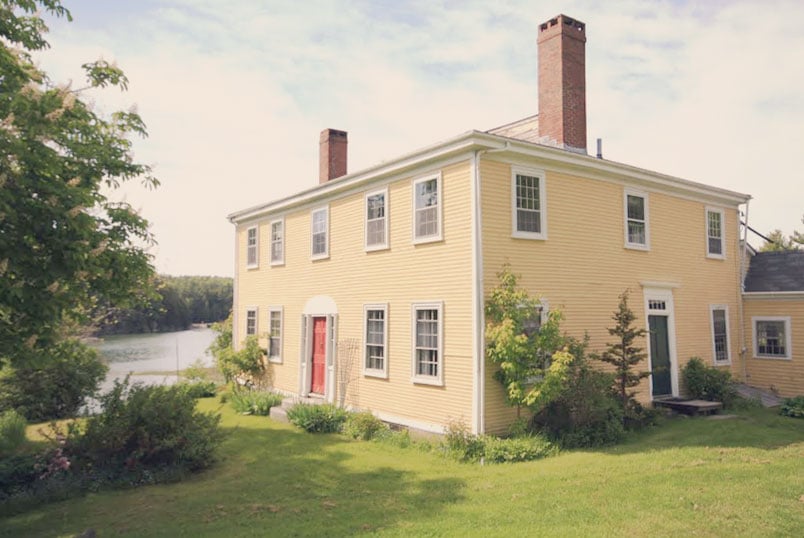 Let me immediately suggest a 77-acre parcel with 3,200 square feet of 1806 Federal style heaven on Parson’s Creek if you’re into privacy. I also love the idea of former schoolhouse turned my cool new house. This one was Lincoln Schoolhouse, built in 1897 and a steal at $239k.

Bath has been getting some really good press lately and I swear I discovered her on my own before all that. The point is, a few sources that have earned the reputation of definitely knowing what they are talking about have given Bath rave reviews. The place has appeared twice on the list of 100 Best Small Cities in America and was recognized in 2005 by the National Trust of Historic Preservation as one of a “Dozen Distinctive Destinations.” Front Street, main drag paralleling the river, was named one of America’s Top 10 Great Streets by the American Planning Association. She stays humble though. Much of Bath’s waterfront remains undeveloped and open to the public, a site for the weekly farmers’ market. The town dock offers plenty of free tie-up space. There’s still a one-stop department store in the business district called Reny’s that claims to appeal to bargain hunters and will sell you anything from clothing to garden supply. One of the most high style examples of wooden ecclesiastical architecture in Maine, Chocolate Church Art Center So we know they’ve got the essentials. The nice part of a place with history to protect like Bath is in thinking so much about the awesome old stuff, interest in the present state of the city (and future) are generated more readily, too. Cue community prioritization of projects like “greening” downtown by providing hiking and biking trails and aiming to use space more efficiently! Along the Water Front Bath, ME

A nice little place with that cottage you’ve been looking for- it’s nothing but good clean fun in Bath, Maine.

OLD HOUSES FOR SALE IN BATH, ME: 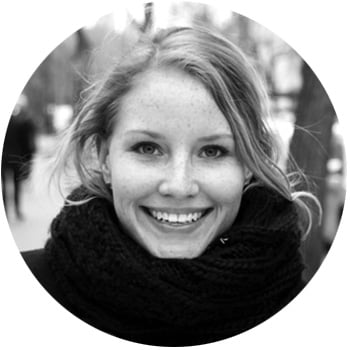 A Blue Ridge Babe: You Should Move to Black Mountain, North Carolina!

2 thoughts on “You Should Move to Bath, Maine – A Chic Little City by the Sea!”