A rare survivor among the earliest houses built in Rockingham County, the King House sits unobtrusively on a hill above land first cultivated by Thomas King in the late 18th century. Born around 1740 in Somerset, MD, King arrived in North Carolina and purchased 150 acres in 1785. Over the years he increased his holdings between Haw Creek and Bold Run Creek joining other early settlers in subsistence farming. In 1802, Thomas deeded land to son William who continued subsistence farming. Thomas died in 1817 and his grave is thought to be located north of the present-day farm house tract. The earliest grave located in the adjacent family cemetery is William’s second child, Martha L. King, who died on Feb. 14, 1818 at age 12. The house was likely built by William, around 1802. Though divided among family members for generations, the majority of it was kept intact and added to over the years resulting in the present farm comprising over 240 acres. The farm has been continuously owned and operated by the King family and was designated a North Carolina Century Farm in 1986 and a Bicentennial Farm by the N.C. Dept. of Agriculture in 2017.

The King House is a remarkable example of the first houses built by settlers to Rockingham County. The 1.5-story log house was assembled with substantial beams felled on site and set on a fieldstone foundation with large stacked-stone chimneys. The floor plan is comprised of a large main parlor with two smaller chambers on the first floor, and an enclosed winder stair leading to one large room on the second floor. There is a fireplace opening on each story. Other impressive features include beaded ceiling joists, beaded tongue-and-groove plank walls (up to 22” wide), heart pine floors, and board-and-batten doors with HL hinges.

An early detached kitchen with its own stacked-stone chimney on the gable end was eventually attached to the house by a small “connector” room. A rear side porch was enclosed providing additional space and connections between rooms. The original hand-dug well, located on the east side of the house, was filled in in the 1980s. A newer well was dug on the west side of the house.

The house has been covered by rolled asphalt siding. Small sections have been uncovered to reveal lap siding on the main house and board-and-batten siding on the kitchen. The house will require a complete rehabilitation including repair of the roof (some 5v metal panels were ripped off in a recent storm), restoration/repair of log structure, installation of new systems including electrical, plumbing and HVAC, a new kitchen and bathrooms.

The King House and cemetery are being sold on ten acres. Additional acreage is available for purchase.

The quiet rural nature and charming small towns of Rockingham County belie its dynamic cultural, historic and recreational opportunities. From rolling agricultural landscapes, quaint historic villages and museums to music festivals, shopping, and exciting water sports on any one of four rivers, the area has something to offer everyone. Just a couple miles south of the King House is the site of the Colonial-era Ironworks, visited by George Washington during his 1791 Southern Tour. The King House is located between the towns of Reidsville to the east (just off US-29) and the county seat of Wentworth to the west. Only 30 minutes to Piedmont-Triad International Airport and 39 minutes to Greensboro.

Click here to view the pdf brochure for the King House 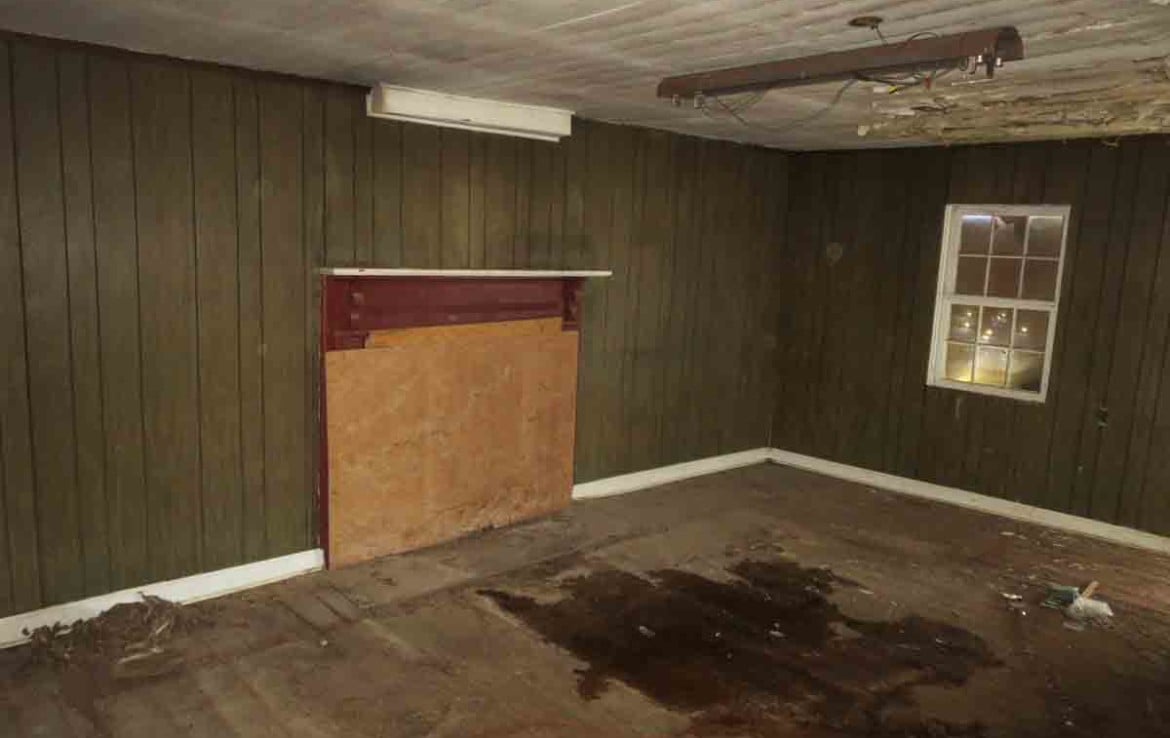 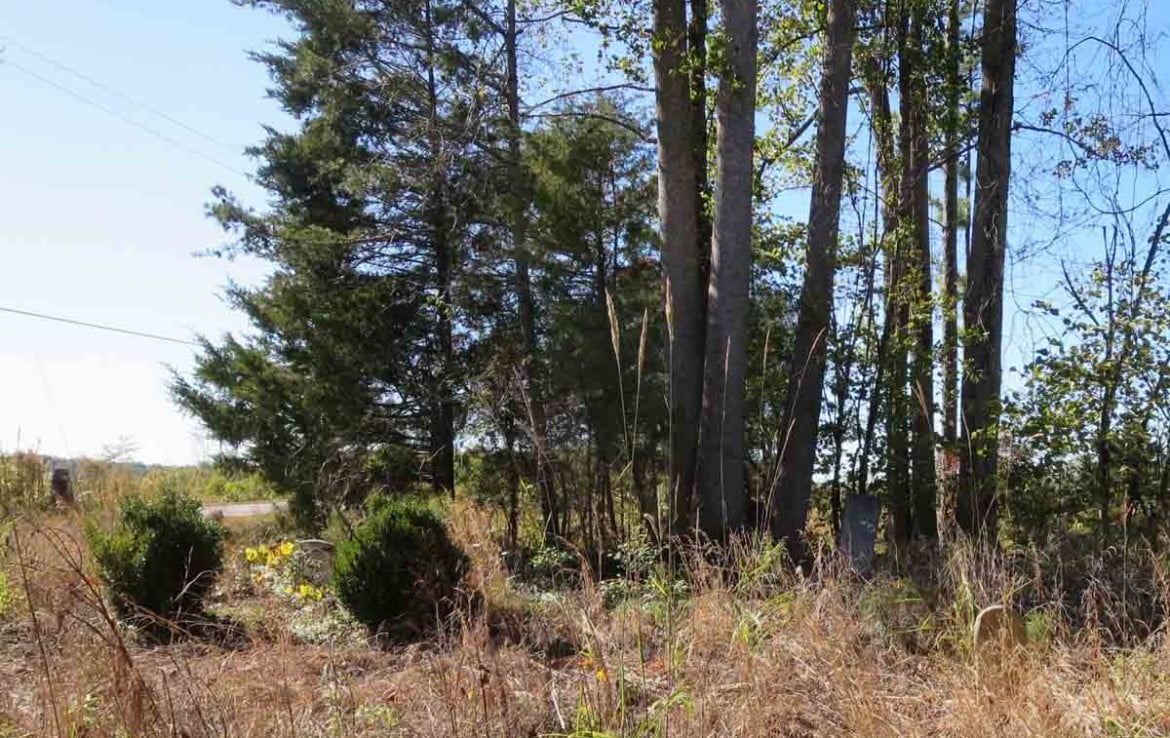 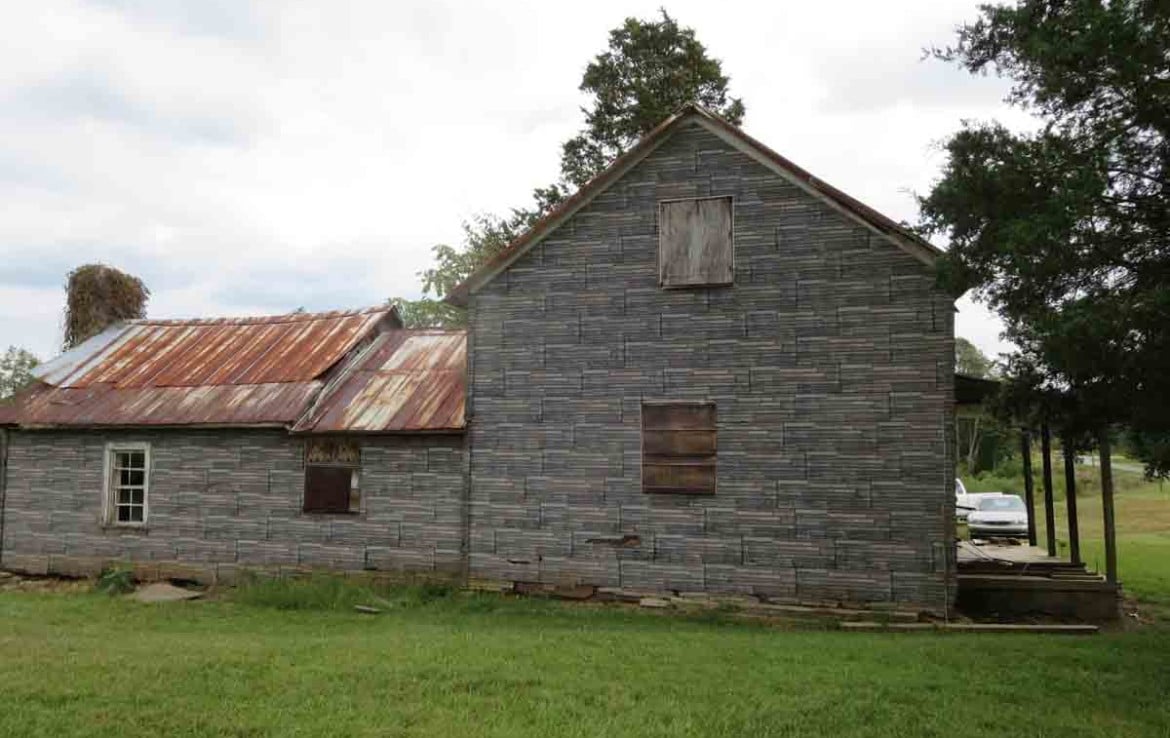 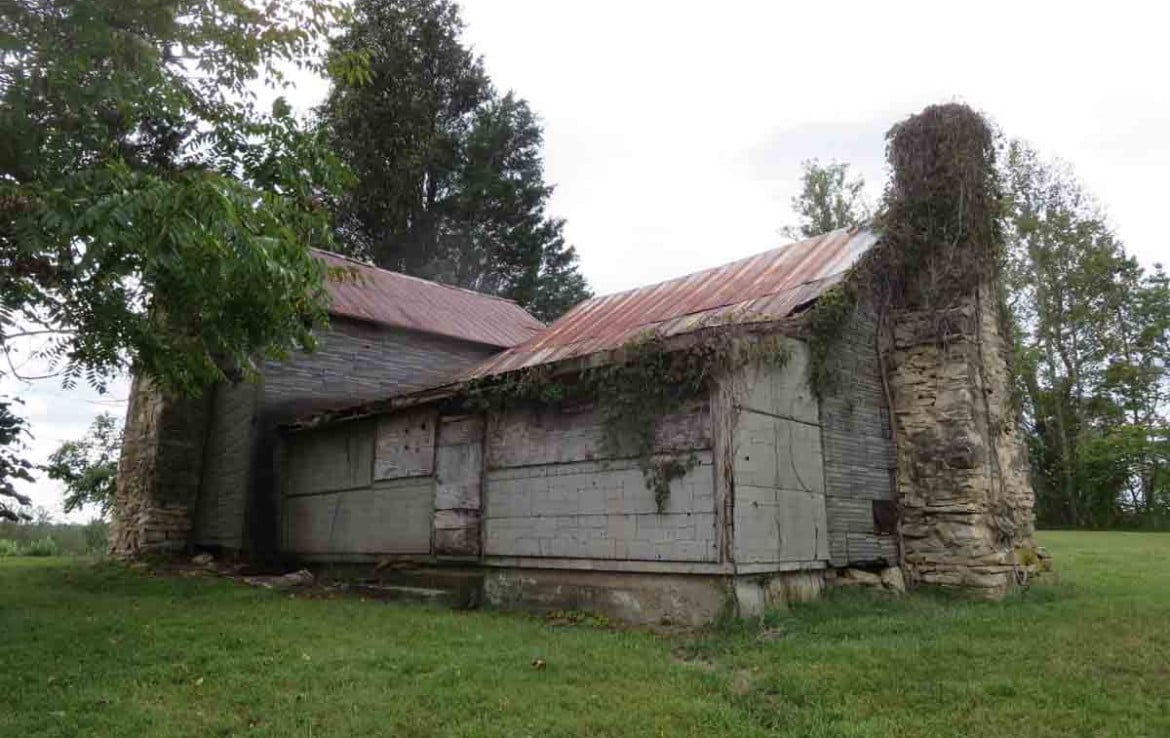 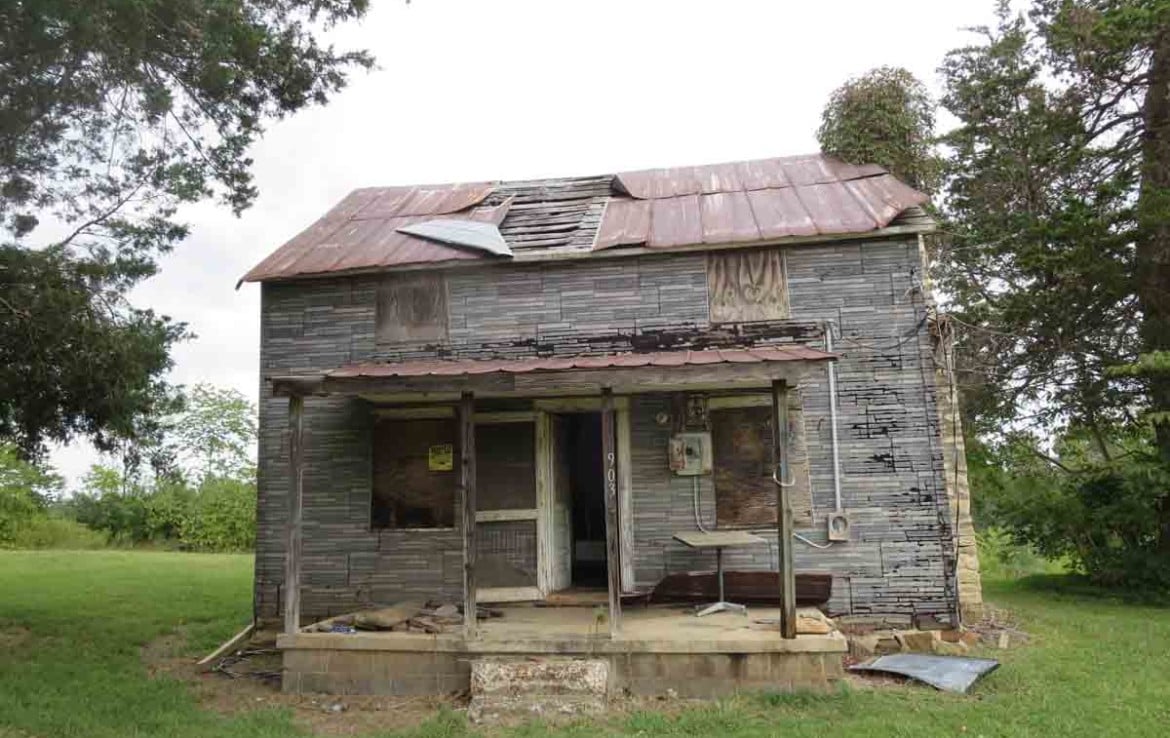