Welcome to The Hollow! This is a unique opportunity to live in one of the most picturesque, historic, and quaint little streets in the heart of Woodbury. This enchanting Dutch colonial circa 1700 was bought by Jabez Bacon, a well known and wealthy local merchant and financier in 1750. Located across the street from the birthplace of the United States Episcopal Church, the building became the town’s first general store, known as the Red Store. After Bacon’s death, the property served as a school and later as a tavern. Daniel Curtis, a direct descendant of one of the founders of the town of Woodbury, bought the dwelling as part of a homestead in 1831. Since then, it has been a home for only a handful of families. In January of 1934, the house was featured in an issue of American Architect for its design and modernizations. The years and modern updates have not spoiled the historic character of this truly charming residence. The original hand hewn beams, stone fireplaces, wide planked walls and floors, beautiful Dutch doors, stone floors and an original Tomahawk door are only a few distinctive aspects of this house. The front porch, the sun filled kitchen, the inviting living room, and the cozy bedrooms contribute to the welcoming feeling of the home. Surrounded by beautiful mature trees, shrubs and flowers, the property is only a short walk away from the Hollow Park, the Glebe House and Garden Museum, and local stores and restaurants. 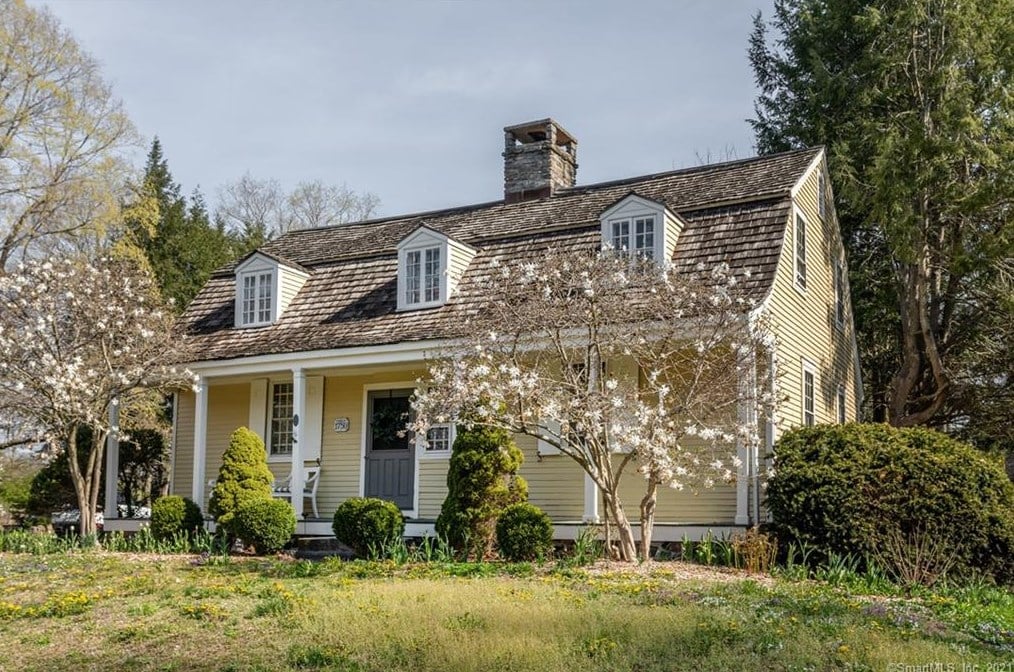 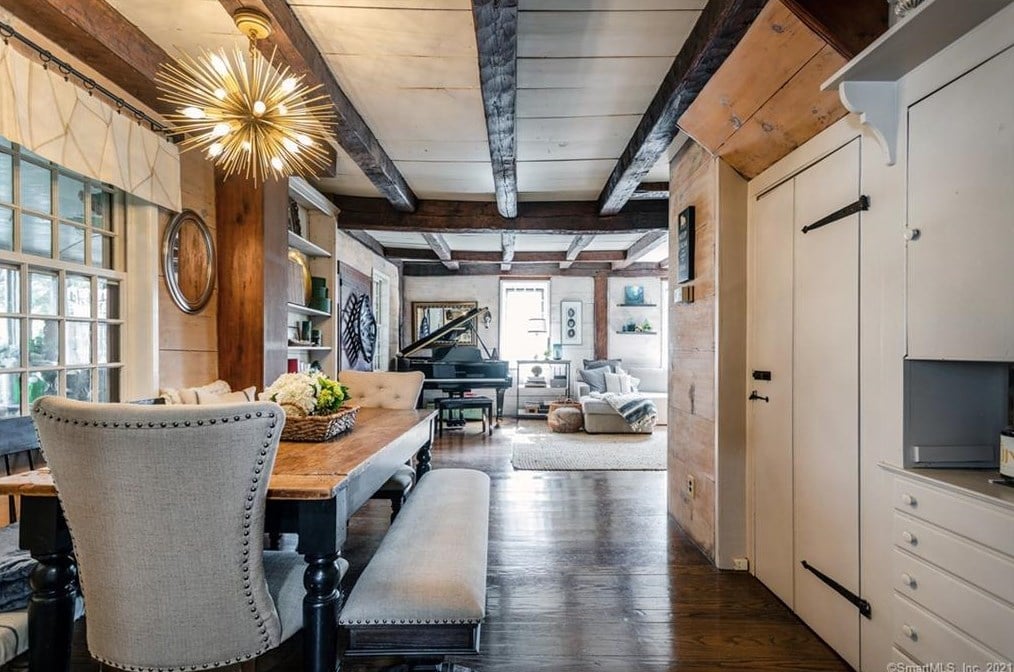