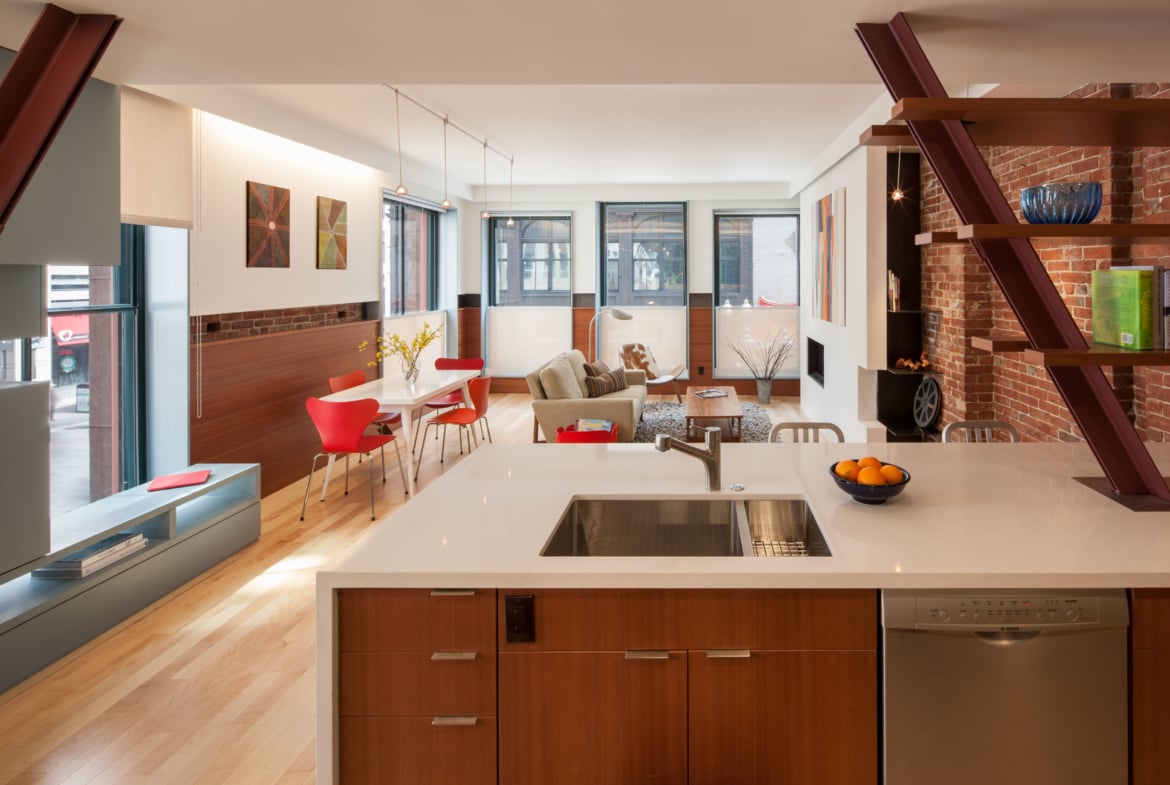 Hunneman has been exclusively retained to market The Hayden Building (the “Property”), a recently renovated mixed-use building with retail on the first floor and four (4) two-bed/one-bath loft-style apartments above. Located at 681 Washington Street, the Hayden Building is in the heart of Boston’s Midtown neighborhood. The Property offers stable cash flow in a desirable location which has seen a tremendous amount of development and growth, as well as upside potential through future rent appreciation.

The Hayden Building was built in 1875 for the family of Richardson’s wife by the Norcross Brothers, a prominent late 19th century firm which worked closely with Richardson on the final design details as well as on the construction of most of his important commissions, including Trinity Church in Boston, which now bears his name, and the Marshall Field Store in Chicago.

The building is an early example of the architect’s emerging personal style and its first expression in a commercial structure. Based on strong, controlled massing, simple outlines, and largescale stone detailing deriving from Medieval (mostly Romanesque) precedents, this widely copied style, called Richardson Romanesque, was a marked departure from the eclectic, complicated, highly decorative High Victorian styles that preceded it. Decorative elements consist of carved sandstone capitals at each of the band of arched windows the fourth story and the curved, stylized brackets that support the main cornice.

Present
Current ownership has invested over $3.6 Million in structural stabilization, activation of the first-floor retail and creation of four residential units above. The Property is a perfect blend of the old and the new–it benefits from the historic charm, including exposed brick and beam and abundant natural light through large historic windows, but with the modern benefits of thoughtful floor plans. Recent renovations include contemporary kitchens and baths, custom built-ins, and hardwood floors.

The Hayden Building is a unique investment opportunity in that it is irreplaceable real estate in the dynamic Midtown neighborhood, one of Boston’s core residential markets. It offers exceptional walkability (walk score of 98), countless restaurants and attractions and accessibility to the surrounding neighborhoods of the Back Bay, South End, Financial District and Seaport. In addition, the neighborhood is easily accessible by public transit (MBTA – all lines), Interstate 90 (the Mass Pike) and Interstate 93.

The Property is being offered on a free and clear basis, offering investors stabilized cash flow as well as value-add potential in one of Boston’s most desirable neighborhoods. The Property is for sale on an “as-is” basis and without a formal asking price. 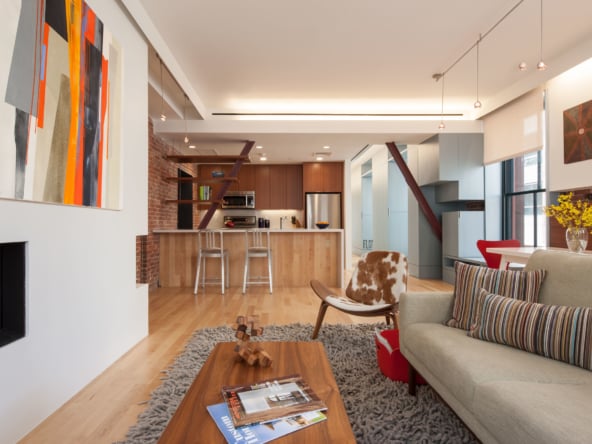 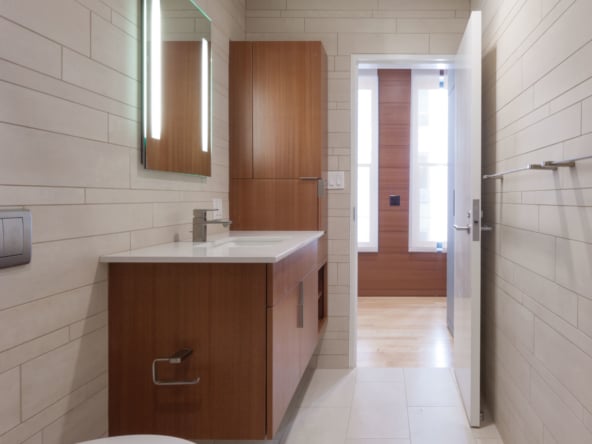 High Mowing: Turn of the Century Core with Contemporary Expansion! 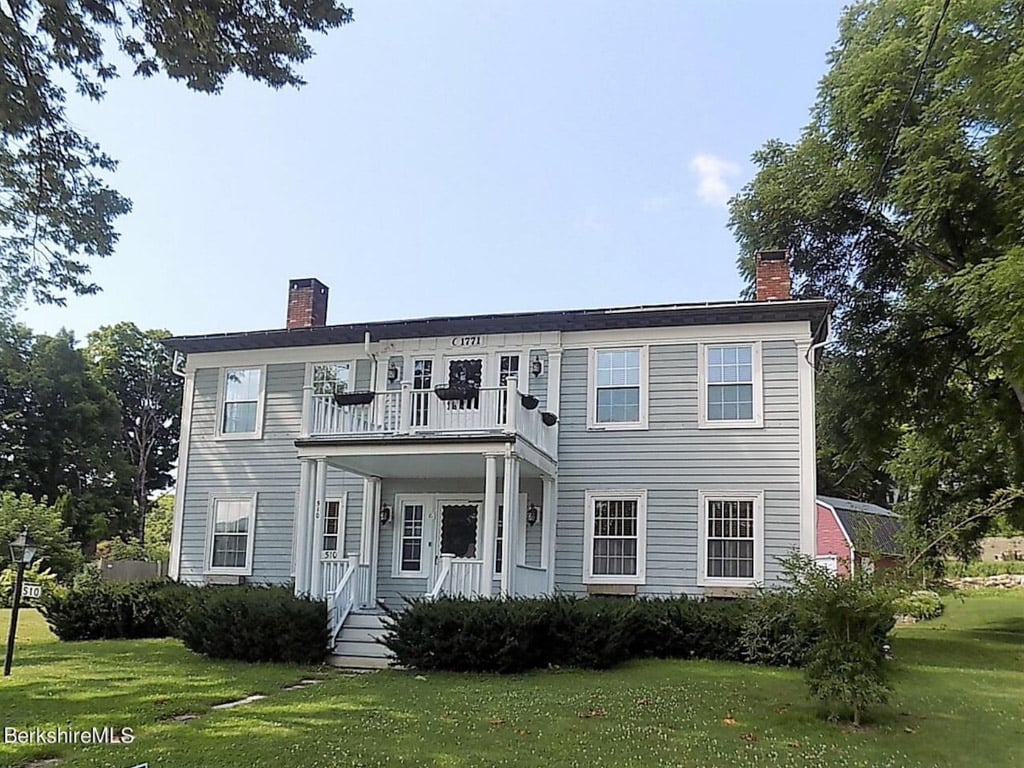 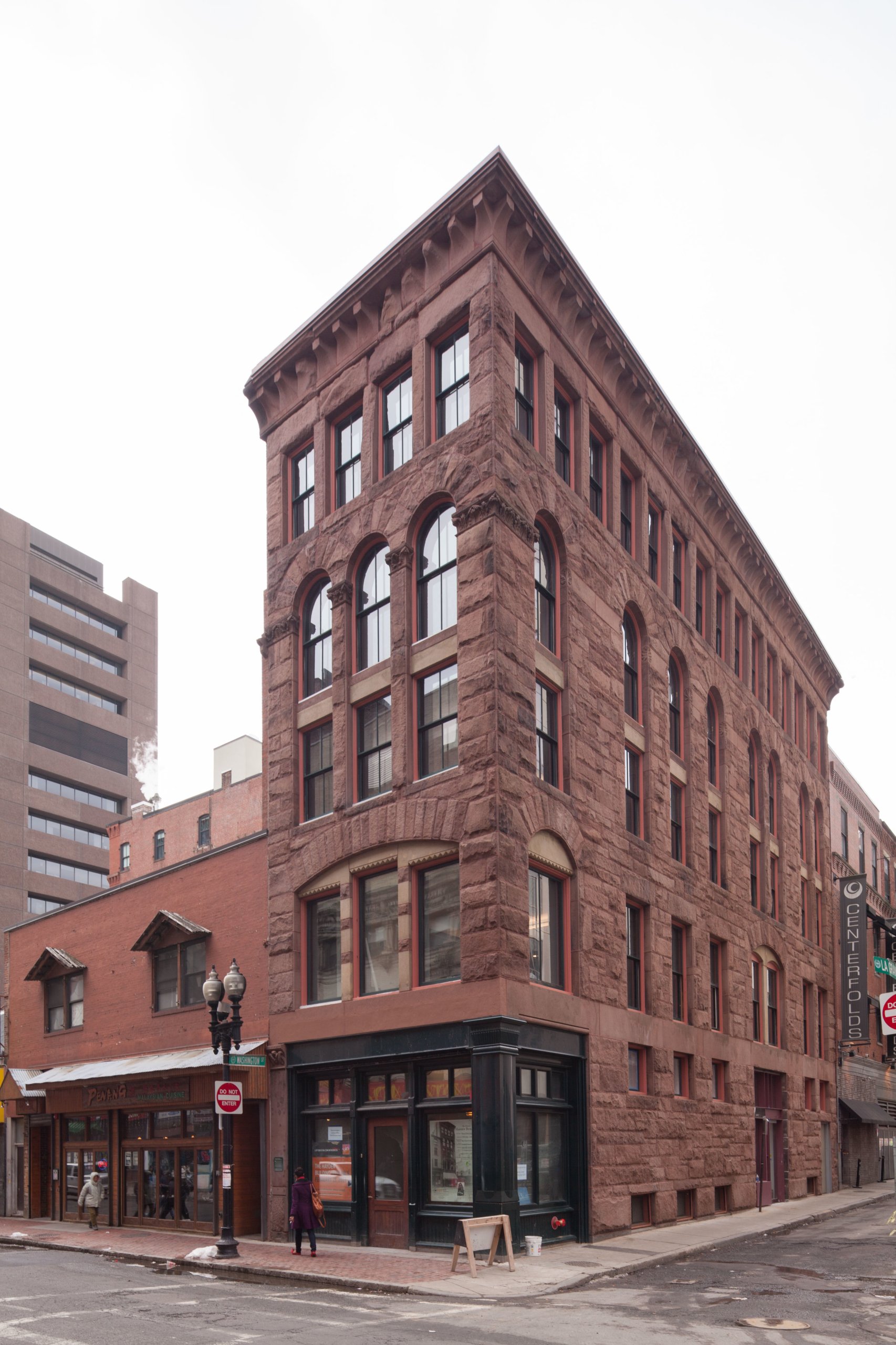 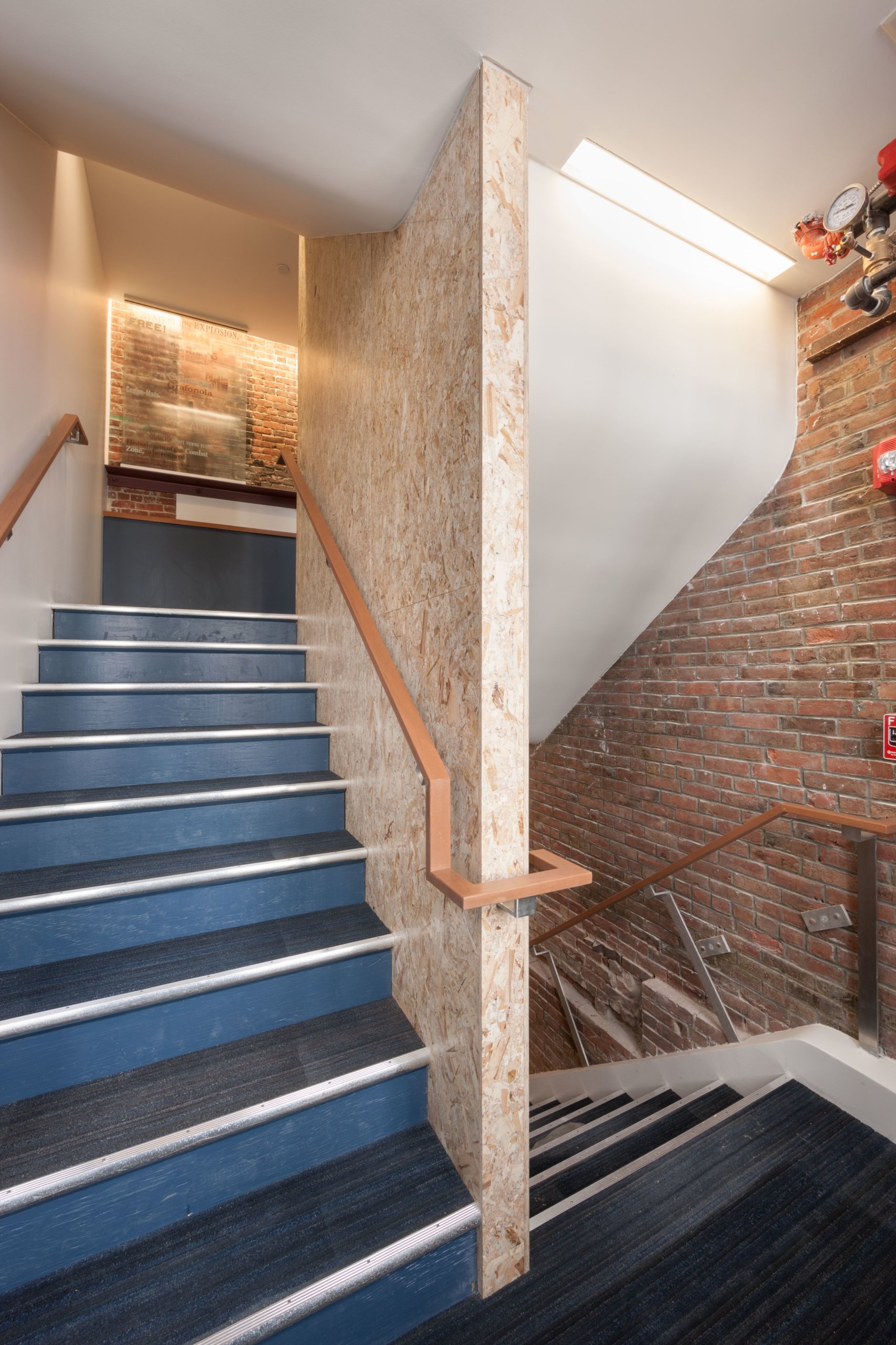